Music on the Cusp of Innovation

Duran Duran, the iconic band of the 1980s, has always shown an interest in incorporating video aspects into their act. After all, they were the first major band to provide video screens above the stage, bringing their live performance closer to the audience.

Looking for an opportunity to reward their fans, create buzz, and align with the release of the 'A Diamond In The Mind' album and world tour, they wanted an innovative, digital, and social concert experience.

With that in mind, the goal was to bring a unique viewing experience to the fans who couldn't attend their live shows and generate buzz for the pending album release. The challenge was not only envisioning a solution to stream the concert but also integrating seamlessly with a social network to promote the show and allow viewers to share the live broadcast experience.

Kounterattack engaged Facebook as the platform of choice to stream the concert because of its social potential and target audience. This integration allowed the band to reach even more people while creating an intimate, connected experience amongst their fans.

Finally, the audience could socialize, as the concert streamed, and even engage directly with the band during a live post-show Q&A. Overall, the entire experience aligned Duran Duran's long history of video innovation with modern-day capabilities, endearing them to their loyal fanbase. 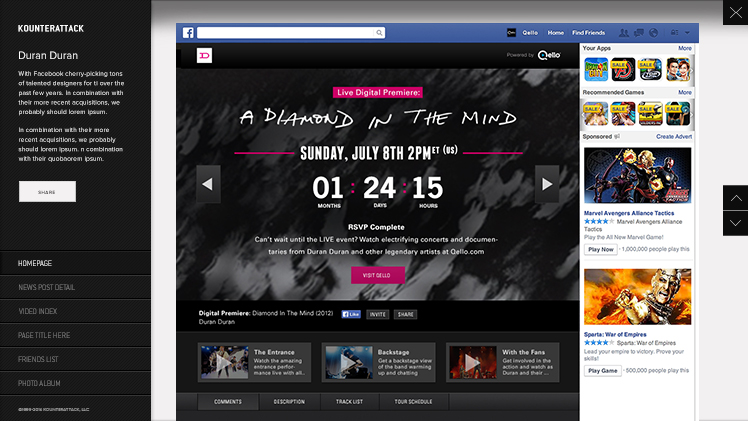 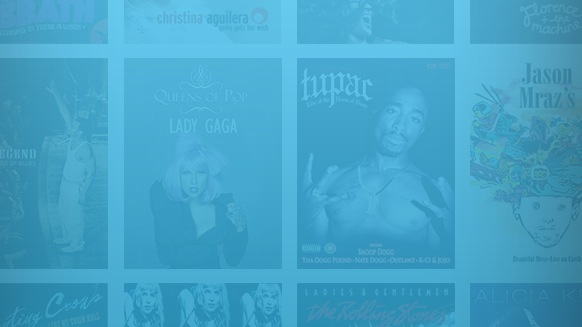 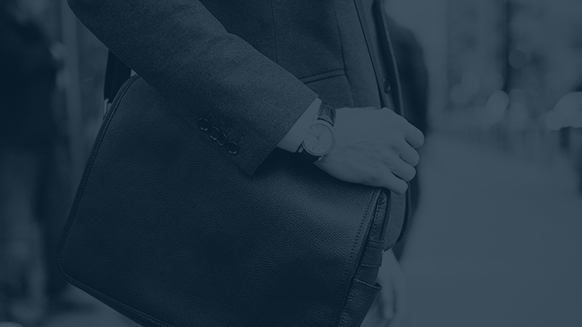